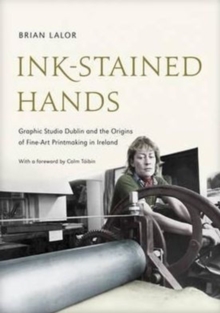 Ink-Stained Hands fulfils a considerable gap in Irish visual arts publications as the first book to present the activities of printmakers in Ireland from the end of the nineteenth century to the present.

The central narrative of this profusely illustrated and documented book is the foundation of Graphic Studio Dublin in 1960, an event which revolutionized the graphic arts in Ireland and made the European tradition of printmaking available to Irish artists.

The story of Graphic Studio Dublin (which celebrates its 50th anniversary in 2010) is a mirror of half a century of development of the arts in Ireland, a journey from artists working in wretched conditions with no market for their work, to an era in which public acceptance has been achieved and paralleled in improved gallery and studio conditions. 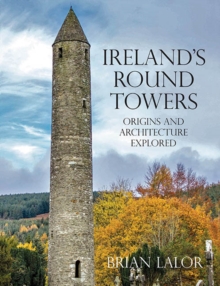