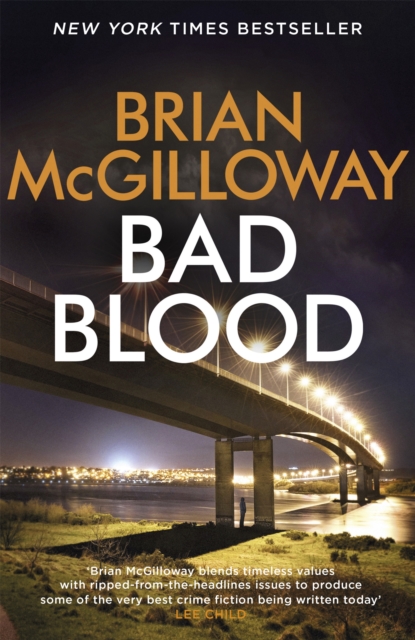 'Brian McGilloway blends timeless values with ripped-from-the-headlines issues to produce some of the very best crime fiction being written today' Lee ChildA young man is found in a riverside park, his head bashed in with a rock.

The only clue to his identity is an admission stamp for the local gay club.

DS Lucy Black is called in to investigate. As Lucy delves into the community, tensions begin to rise as the man's death draws the attention of the local gay rights group to a hate-speech Pastor who, days earlier, had advocated the stoning of gay people and who refuses to retract his statement. Things become more complicated with the emergence of a far right group targeting immigrants in a local working-class estate.

As their attacks escalate, Lucy and her boss, Tom Fleming, must also deal with the building power struggle between an old paramilitary commander and his deputy that threatens to further enflame an already volatile situation.

Hatred and complicity abound in the days leading up to the Brexit vote in McGilloway's new Lucy Black thriller.

Compelling and current, Bad Blood is an expertly crafted and acutely observed page-turner. 'Set just before the Brexit vote, this book explores important questions of community and identity.

McGilloway shies away from easy answers; instead he gives us a tense and beautifully-written crime novel that takes the reader into lives that aren't seen often enough' Ann Cleeves 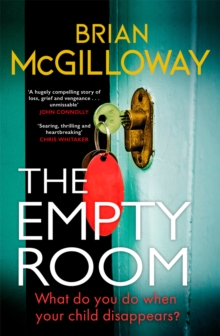 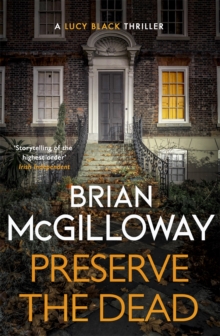 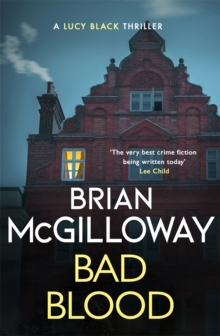 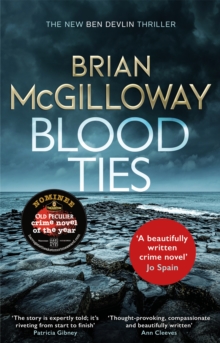 Also in the DS Lucy Black series  |  View all 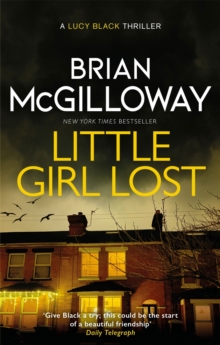 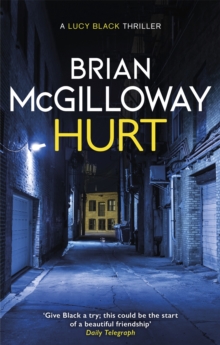