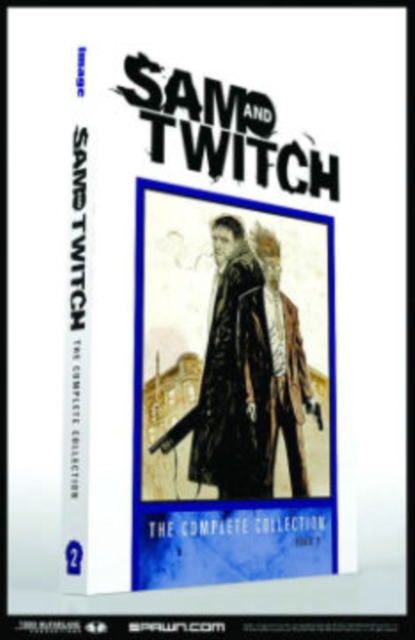 The Spawn Universe's favorite detectives come at you full-force in their ownground breaking series.

Featuring an all-star cast of creators, the bar was sethigh for gritty crime fiction when Sam and Twitch first came on the scene. Follow the exploits of NYPD's two most dedicated public servants as they try touncover the secrets behind the "Bounty Hunter Wars". Also includes the never-before-reprinted "John Doe Affair" story arc by ToddMcFarlane, with Alex Maleev and Pat Lee on art chores. 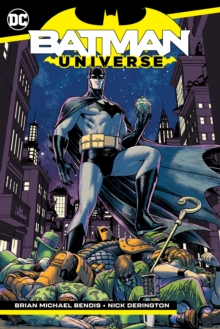 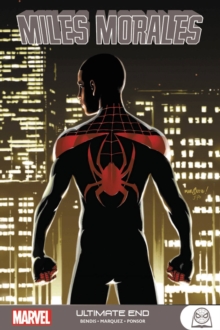 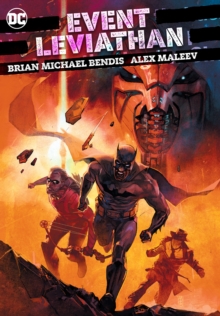 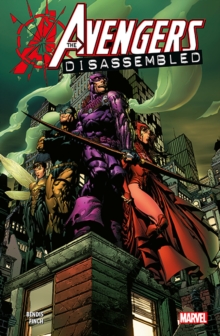