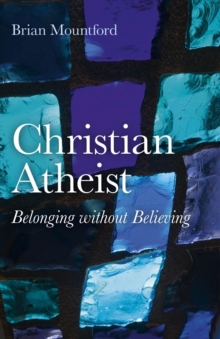 The key to the book is a set of interviews with people who fall broadly into the Christian Atheist category; some are more agnostic and less sceptical than others, but what they have in common is the rejection of traditional belief in God, counterbalanced by an admiration for the aesthetic genius of Christianity (leading to a sense of deeper value), the Christian moral compass, and in some cases the community aspect of Christian life. As one of his interviewees points out, you can?t have Christian atheism without mainstream, traditional Christianity, so Brian Mountford sets their comments within a broader discussion of the issues: God, aesthetics, orthodoxy, doubt and belief, ethics and communal values. His purpose is threefold: to validate and affirm the Christian atheist position within the broad spectrum of Christianity to say to the Church, you ignore this phenomenon at your peril to show that the distinction between atheist and religious adherent is rarely black and white, and that the ground between the two is a fertile source of meaning and value

Also by Brian Mountford   |  View all 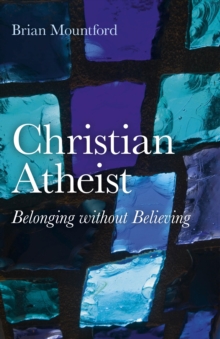 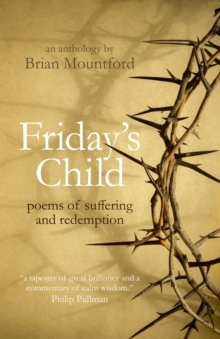 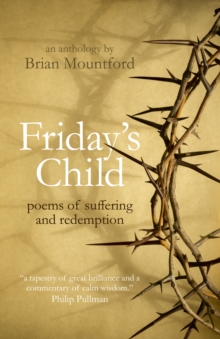 Friday`s Child - poems of suffering and... 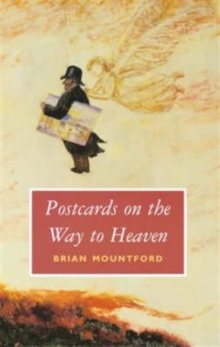 Postcards on the Way to Heaven