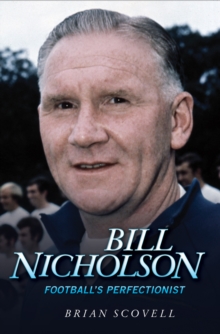 Bill Nicholson was revered as one of the most honest football managers in the business and between 1960 and 1964 he turned Tottenham Hotspur into the finest team in Britain.

This book, the first biography of Nicholson, commemorates the 50th anniversary of Tottenham's pioneering 1961 Double - the first of the 20th century - when Nicholson followed up in 1963 by becoming the first manager to win a European trophy.

At the age of 17 he took the night train alone to London, signed for Spurs as a ground-staff boy on GBP2 a week and spent the rest of his life with the club as player, coach, manager, scout and President.

He never had a contract, spurned bonuses and lived ten minutes' walk from the ground with his remarkable wife, who was know as Darkie, until his death in 2004. In his 1984 autobiography, Nicholson forecast all the problems that have engulfed today's game, and his is still revered by Tottenham fans as one of the most important figures in the club's history.

His daughters have co-operated fully with author Brian Scovell on this book, which offers a new, kinder impression of this much-loved man.

Also by Brian Scovell   |  View all 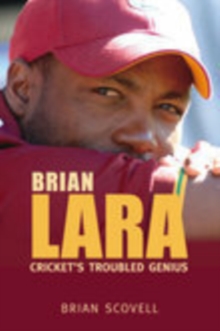 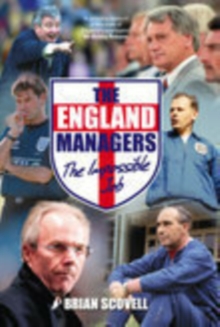 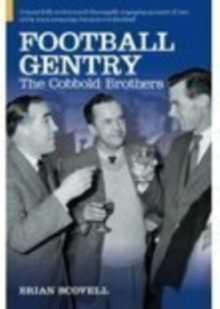 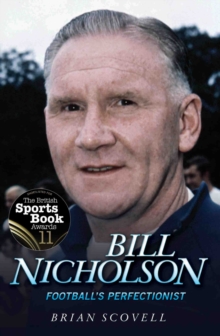