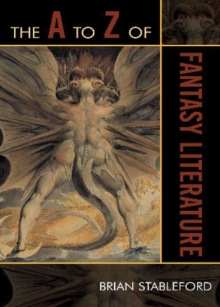 The A to Z of Fantasy Literature Paperback / softback

Part of the The A to Z Guide Series series

Once upon a time all literature was fantasy, set in a mythical past when magic existed, animals talked, and the gods took an active hand in earthly affairs.

As the mythical past was displaced in Western estimation by the historical past and novelists became increasingly preoccupied with the present, fantasy was temporarily marginalized until the late 20th century, when it enjoyed a spectacular resurgence in every stratum of the literary marketplace. Stableford provides an invaluable guide to this sequence of events and to the current state of the field.

The chronology tracks the evolution of fantasy from the origins of literature to the 21st century.

The introduction explains the nature of the impulses creating and shaping fantasy literature, the problems of its definition and the reasons for its changing historical fortunes.

The dictionary includes cross-referenced entries on more than 700 authors, ranging across the entire historical spectrum, while more than 200 other entries describe the fantasy subgenres, key images in fantasy literature, technical terms used in fantasy criticism, and the intimately convoluted relationship between literary fantasies, scholarly fantasies, and lifestyle fantasies.

Also by Brian Stableford   |  View all 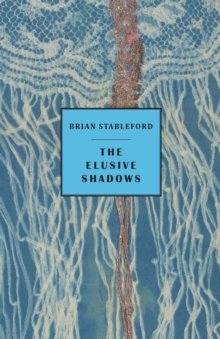 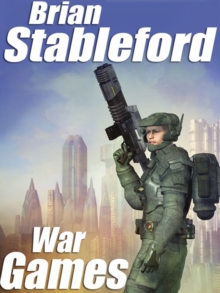 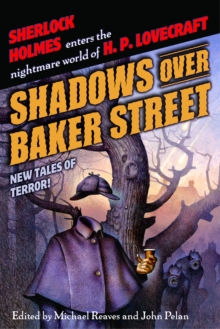 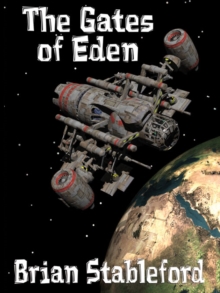 The Gates of Eden 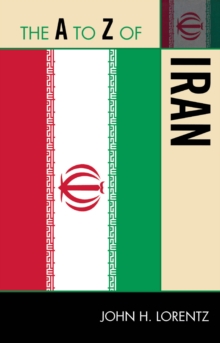 The A to Z of Iran 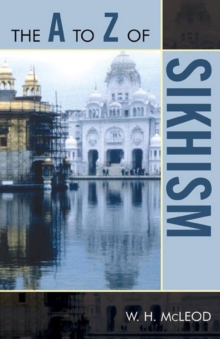 The A to Z of Sikhism 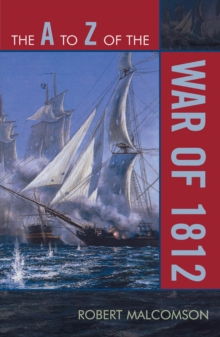 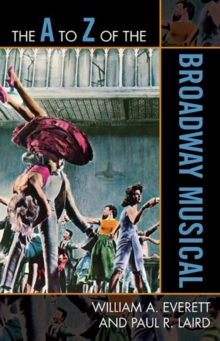 The A to Z of the Broadway Musical