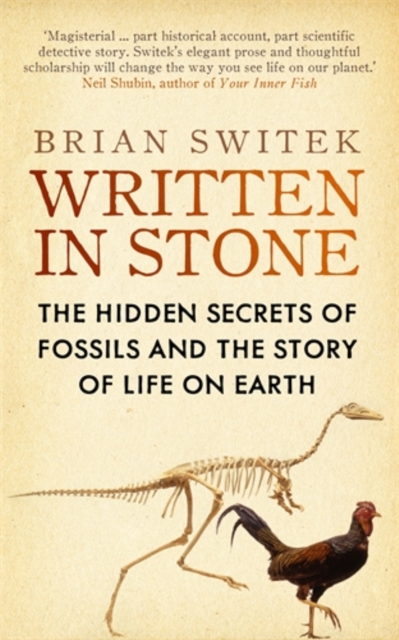 The first book on the hunt for evolution's 'missing links' over the last three decades - and what palaeontologists' findings mean for our place on earth. Darwin's theory was for more than a century dogged by a major problem: the evidence proving the connections between the main groups of organisms was nowhere to be found.

By the 1970s this absence of 'transitional fossils' was hotly debated; some palaeontologists wondering if these 'missing links' had been so quick that no trace of them was left. However, during the past three decades fossils of walking whales from Pakistan, feathered dinosaurs from China, fish with feet from the Arctic Circle, ape-like humans from Africa, and many more bizarre creatures that fill in crucial gaps in our understanding of evolution have all been unearthed.

These discoveries have revolutionised the way in which the fossil record is read to make sense of life on Earth, including the evolution of human beings. WRITTEN IN STONE - a hugely compelling scientific history by an up-and-coming star of popular science - is the first account of the remarkable discovery of these gap-fossils and of the new stories they tell about the evolution of life.

Also by Brian Switek  |  View all 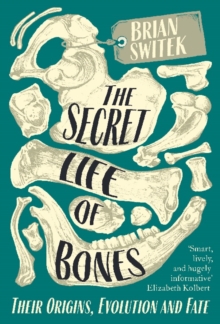 The Secret Life of Bones 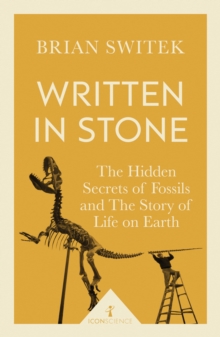 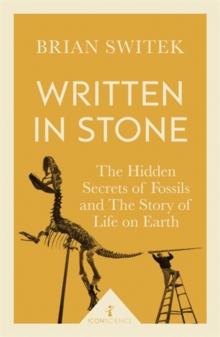 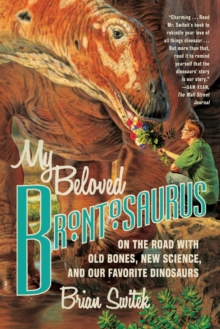