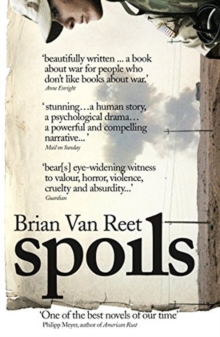 *WINNER OF THE WRITERS' LEAGUE OF TEXAS FICTION AWARD 2017*It is the spring of 2003 and coalition forces are advancing on Iraq.

Images of a giant statue of Saddam Hussein crashing to the ground in Baghdad are being beamed to news channels around the world.

Nineteen-year-old Specialist Cassandra Wigheard, on her first deployment since joining the US army two years earlier, is primed for war. For Abu al-Hool, a jihadist since the days of the Soviet occupation of Afghanistan, war is wearing thin.

Two decades of fighting have left him questioning his commitment to the struggle.

When Cassandra is taken prisoner by al-Hool's mujahideen brotherhood, both fighters will find their loyalties tested to the very limits. 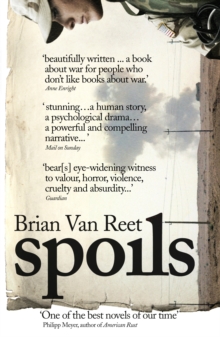 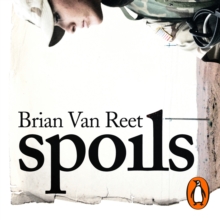