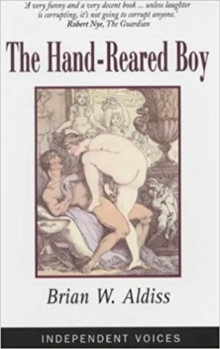 It was the first British novel to explore, frankly and with a gleeful honesty, the sexual awakening of a teenage boy.

It was regarded as so outrageous that thirteen publishers initially refused to publish it.

The Hand-Reared Boy no longer shocks, instead, it stands as the classic novel of teenage self-discovery and the realisation of a young boy of love, and the fact that other people are more than sexual objects. Depicting the preoccupations common to all young boys as they reach puberty, The Hand-Reared Boy is a delightfully funny account of burgeoning sexuality, marked by self-revelation, self-mockery and a complete absence of prurience.

It was shortlisted for the Lost Booker Prize in 2010. 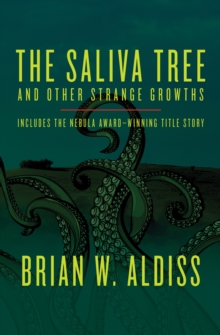 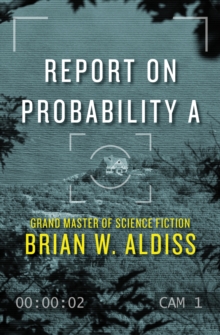 Report on Probability A 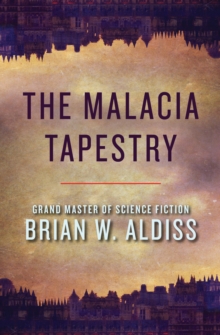 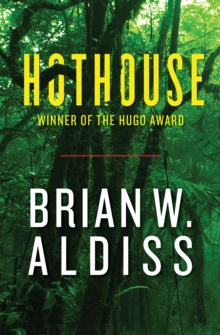