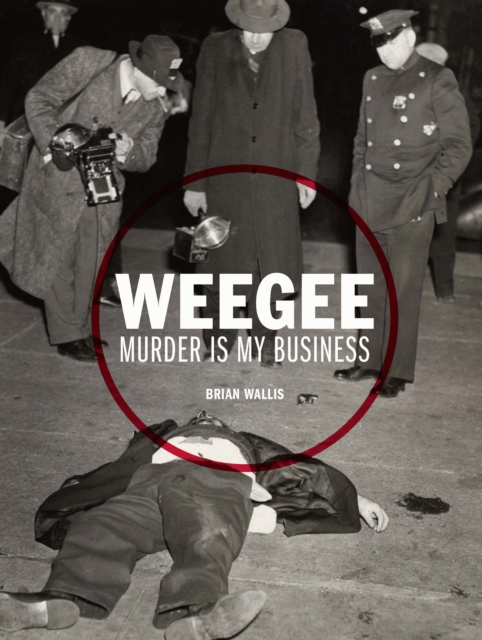 Weegee : Murder is My Business Hardback

For a decade between 1935 and 1946, Weegee made a name for himself snapping crime scenes, victims and perpetrators.

Armed with a Speed Graphic camera and a police-band radio, Weegee often beat the cops to the story, determined to sell his pictures to the sensation-hungry tabloids.

His stark black-and-white photos were often lurid and unsettling.

Yet, as this beautifully produced volume shows, they were also brimming with humanity.

Designed as a series of "dossiers," this book follows Weegee's transformation from a freelancer to a photo-detective.

It explores his relationship with the tabloid press and gangster culture and reveals his intimate knowledge of New York's darkest corners.

It provides readers with a rich historical experience - a New York City "noir" shot through the lens of one of its most iconoclastic figures. 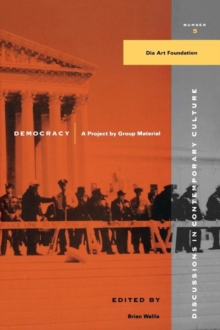