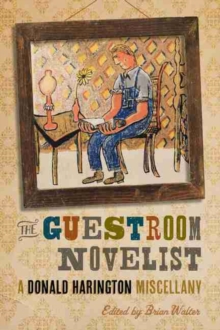 Donald Harington, best known for his fifteen novels, was also a prolific writer of essays, articles, and book reviews. The Guestroom Novelist: A Donald Harington Miscellany gathers a career-spanning and eclectic selection of nonfiction by the Arkansawyer novelist Donald Harington that reveals how a life of devastating losses and disappointments inspired what the Boston Globe called the "quirkiest, most original body of work in contemporary US letters."This extensive collection of interviews and other works of prose--many of which are previously unpublished--offers glimpses into Harington's life, loves, and favorite obsessions, replays his minor (and not so minor) dramas with literary critics, and reveals the complicated and sometimes contentious relationship between his work of the writers he most admired.

The Guestroom Novelist, which takes its title from an essay that serves as a love letter to his fellow underappreciated writers, paints a rich portrait of the artist as a young, middle-aged, and fiercely funny old man, as well as comic, sentimentalist, philosopher, and critic, paying testimony to the writer's magnificent ability to transform the seemingly crude stuff of our material existence into enduring art. 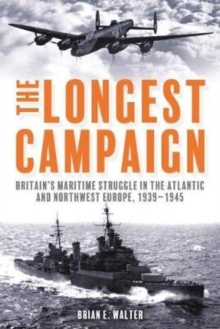 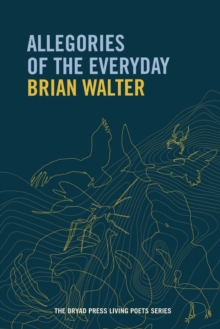 Allegories of the Everyday