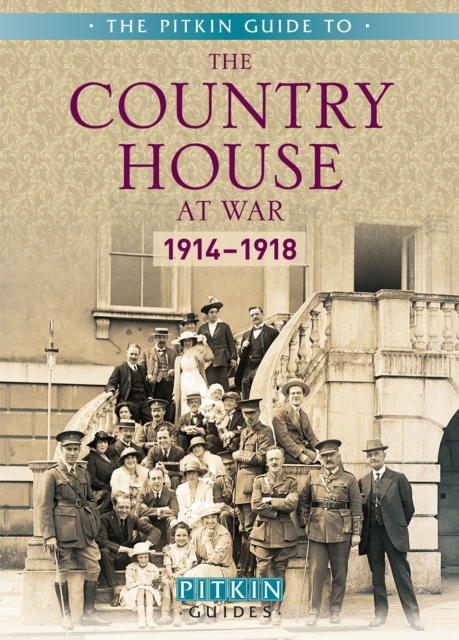 In many ways the country house symbolized Edwardian life, with its expensive elegance, social seasons and sharp social contrasts.

All key families owned country houses and millions of domestic and agricultural workers depended on the country house and its estates for their livelihoods.

Yet when the shadow of war fell, the long, post Edwardian, tea-on-the-lawn summer came to an abrupt end. Used during the war as hospitals, convalescent homes, training camps and for agricultural production, there is also the human side to the country house at war: male workers conscripted, fathers losing all hereditary heirs, women taking roles as nurses, and the social barriers as they were challenged at home and on the front. The country house that emerged in 1919 was a much changed place.

This is its story.

Also by Brian Williams  |  View all 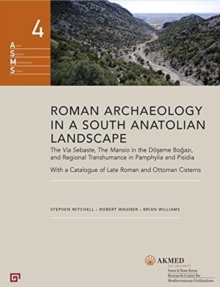 Roman Archaeology in a South Anatolian... 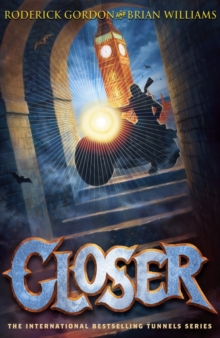 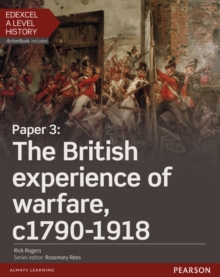 Edexcel A Level History, Paper 3: The... 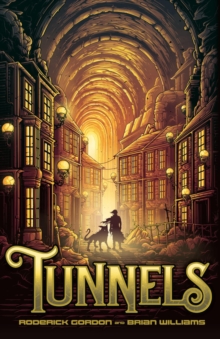