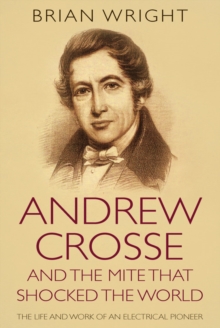 Andrew Crosse and the Mite who Shocked the World : The Life and Work of an Electrical Pioneer Paperback / softback

The fascinating story of one of the early gentleman scientists who helped lay the foundations for modern life and who unexpectedly achieved worldwide fame, followed quickly by infamy.

This is a detailed and personal biography of Andrew Crosse (1784-1855), a pioneering scientist, eccentric republican landowner and poet.

It is a tale of scientific dedication and discoveries, family tragedies and scandal.

It is filled with many ups and downs and much humour, plus a bit of scandal.

It is also full of unexpectedly curious incidents, like his involvement in an armed rebellion as a schoolboy, and the occasion when he accompanied Michael Faraday to a seance!

While we owe a lot to the 'amateur' scientists who laid the foundation of our modern comfortable existence, we often do not know much about their private lives, and none achieved both the fame and notoriety that Andrew Crosse did, and which is still attached to his name today.

Some people have even claimed that Andrew inspired Mary Shelley's Frankenstein, and that he accidently created life in the form of mites during an experiment, which brought him to wide attention in Britain, Europe and America, and shook science to its very foundations.

His great foresight is now revealed since his predictions about modern life have come true, such as this statement made in 1816: By means of the electric agency, we shall be enabled to communicate our thoughts instantaneously with the utmost parts of the earth.

This wide-ranging book is the story of Andrew Crosse's single-minded dedication to science and very unusual life and family, told in full for the first time. 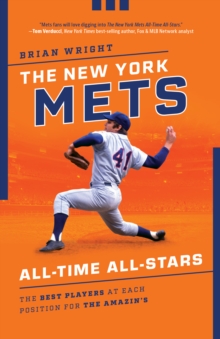 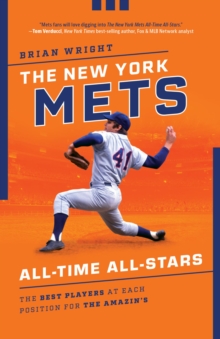