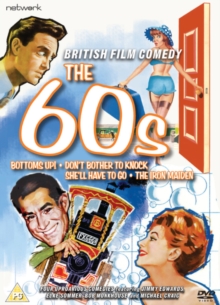 Though the institution proudly belongs to the tradition of English public schools designed to breed gentlemen, the reality on the ground is somewhat different.

Professor Edwards is only too aware of this and his cane is rarely far away as he attempts to impose order on the misbehaving hordes.

In 'Don't Bother to Knock' (1961), when Bill Ferguson (Richard Todd) loses the key to his flat a friend of his, recognising his wayward nature, presents him with a number of different keys so that he will never be without one again.

However, while on his travels Bill begins handing out the keys to a number of beautiful women he meets - a ploy that may come back to haunt him when the women begin descending on his residence in the build-up to his wedding.

In 'She'll Have to Go' (1962), being overlooked in their late grandmother's will has left Francis and Douglas Oberon (Bob Monkhouse and Alfred Marks) with nothing, while their distant cousin Toni (Anna Karina) has inherited the family fortune.

How can the Oberon brothers get their hands on the cash?

An American airline firm arrives in England wishing to buy Jack's new passenger plane but the deal goes awry when Jack realises he has encountered the airline owner's daughter Kathy Fisher (Anne Helm) earlier when their vehicles collided on a country road.

With neither admitting fault for the incident, it appears stubborn Jack could call the whole deal off.

Will they set aside their differences? 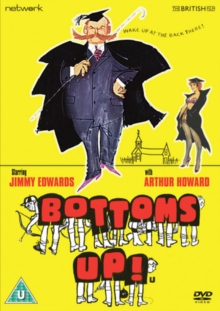 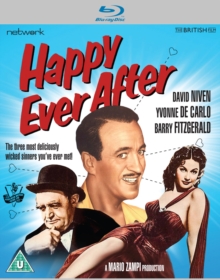 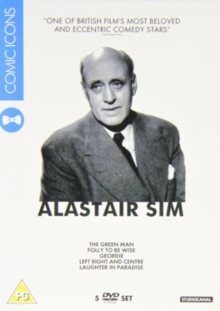 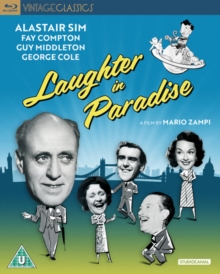