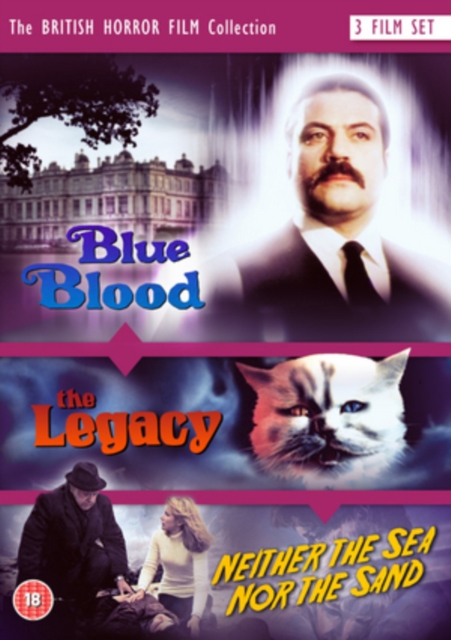 In 'Blueblood' (1974) an obnoxious butler to a feeble master takes advantage of his practically free reign over the manor house by engaging in witchcraft and cultish ritual. 'The Legacy' (1978) sees five of the most powerful and influential people in the world, from a lavish millionaire to a destroyer of nations, gathered in an ancient and foreboding mansion seeking the power of a demonic legacy.

Before she can make sense of the situation, Maggie (Katharine Ross) is embroiled in this murderous chaos.

Finally, in 'Neither the Sea Nor the Sand' (1972) a married woman travels to the Isle of Jersey in the hope of mending her failing relationship but instead falls in love with the keeper of a lighthouse with whom she flees to Scotland.

Their infidelity comes to an abrupt end however, when the lighthouse keeper mysteriously dies, leaving his lover seeking answers. 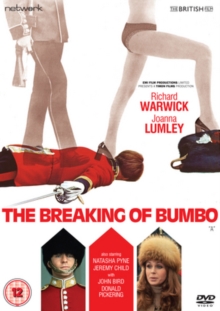 The Breaking of Bumbo