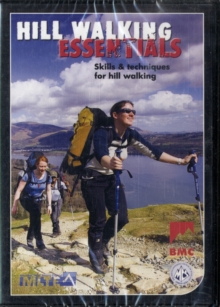 The fourth title in the extremely popular series of good practice, these DVDs are written by the experts.

Filmed in the Lake District and the Scottish Highlands, this DVD outlines the essential skills and techniques for summer hill walking in the UK.

As with previous DVDs in the series, this DVD has been produced to educate mountain users, making them aware of the often hostile environment of our uplands.

It will also inspire, with the dramatic beauty of two of the UK's most popular walking areas shown to full effect.

The film follows two walkers, Frederlina and Ben, as they plan their days and follow their walks.

We see the challenges they face and the decisions they make.

In addition to the film, the technical chapters include: Navigation, Scrambling, Weather, River Crossings, Mountain Rescue, Ticks and Hazards. 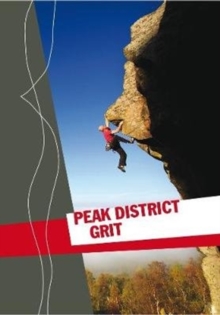