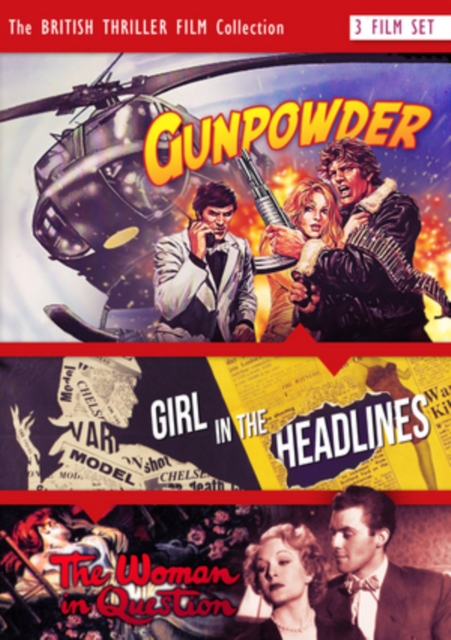 Collection of three British thrillers. In 'Gunpowder' (1986) a mysterious organisation plots to throw the world economy into chaos by flooding it with their own gold blocks.

In response, Interpol assigns a partnership of the rough and ready Gunn (David Gilliam) and the calm gentlemanly Powder (Martin Potter) to follow the organisation's trail and put an end to their plans. 'Girl in the Headlines' (1963) sees a beautiful young woman tragically murdered.

When the inspector assigned to the case then starts to make inquiries of the deceased's celebrity friends, he soon encounters a suspicious level of resistance.

Finally, in 'The Woman in Question' (1950) the investigation of a woman's death is made more difficult by the fact that everyone who is questioned speaks of the victim in entirely different ways. 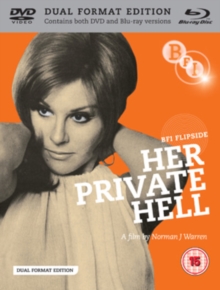 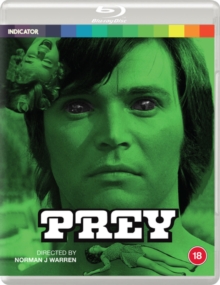 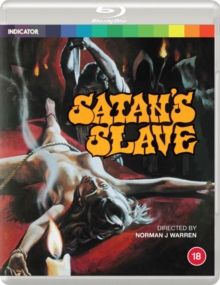 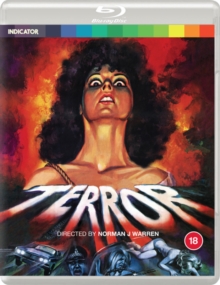