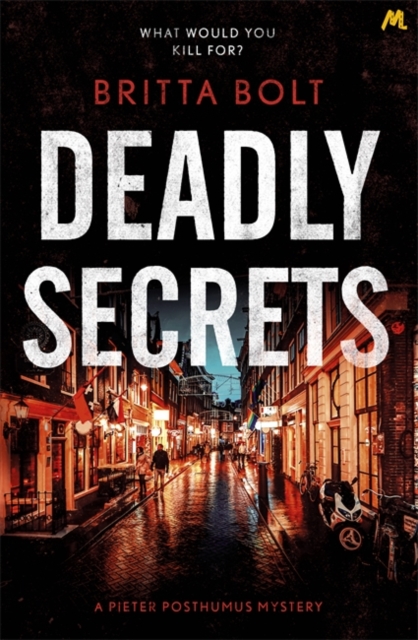 Part of the Posthumus Mystery series

The third in the atmospheric Amsterdam-set crime series, which combines the city's old-world charm with contemporary issues of corruption, immigration and crime. Pieter Posthumus wouldn't live anywhere but Amsterdam... though the Earth 2050 conference, with its attendant crowds, has left him feeling somewhat under siege.

At least his work at the Lonely Funerals team is quiet. Then one of the delegates is attacked. Posthumus agrees to look into the case, sparking memories of his own time as a student radical.

Amsterdam has always attracted people with fierce views... but is someone willing to kill for their principles? Or was the attack much more personal? Posthumus must contend with family secrets, political machinations and international conspiracies in a bid to uncover the truth.

Also by Britta Bolt  |  View all 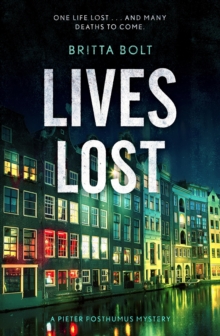 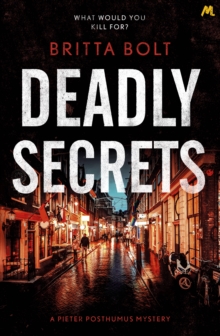 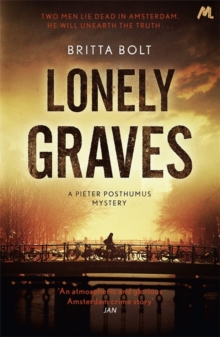 Also in the Posthumus Mystery series  |  View all