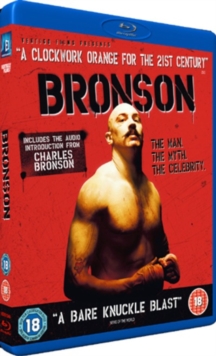 Danish director Nicolas Winding Refn paints this brutally violent portrait of Britain's most notorious prisoner, Charles Bronson (born Michael Peterson and later re-named by his fight promoter) - who has spent 34 years of his life in prison, and 28 of those in solitary confinement.

As a teenager in the early 1970s, Bronson is jailed for seven years after robbing a post office.

During his sentence he becomes increasingly violent and re-styles himself as a hardened criminal, convinced that his new persona will bring him the notoriety and fame he craves. 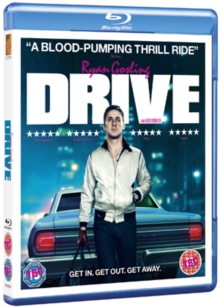 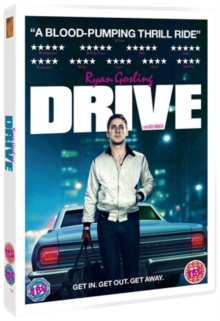 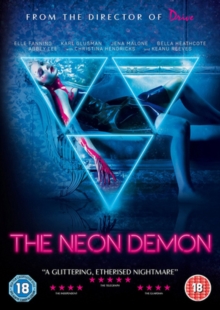 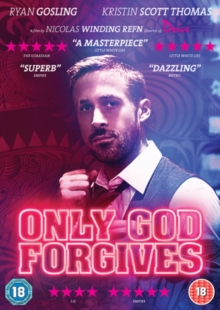