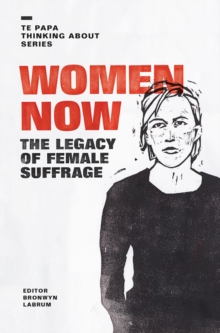 It's 125 years since New Zealand women won the right to vote.

But the battle for the right to so much else is ongoing.