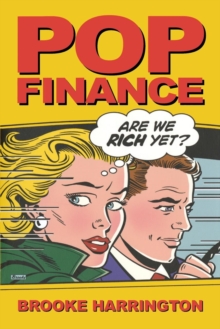 During the 1990s, the United States underwent a dramatic transformation: investing in stocks, once the province of a privileged elite, became a mass activity involving more than half of Americans.

Pop Finance follows the trajectory of this new market populism via the rise of investment clubs, through which millions of people across the socioeconomic spectrum became investors for the first time.

As sociologist Brooke Harrington shows, these new investors pour billions of dollars annually into the U.S. stock market and hold significant positions in some of the nation's largest firms.

Drawing upon Harrington's long-term observation of investment clubs, along with in-depth interviews and extensive survey data, Pop Finance is the first book to examine the origins and impact of this mass engagement in investing.

One of Harrington's most intriguing findings is that gender-based differences in investing can create a "diversity premium"--groups of men and women together are more profitable than single-sex groups.

In examining the sources of this effect, she delves into the interpersonal dynamics that distinguish effective decision-making groups from their dysfunctional counterparts. In addition, Harrington shows that most Americans approach investing not only to make a profit but also to make a statement.

In effect, portfolios have become like consumer products, serving both utilitarian and social ends.

This ties into the growth of socially responsible investing and shareholder activism--matters relevant not only to social scientists but also to corporate leaders, policymakers, and the millions of Americans planning for retirement.

Also by Brooke Harrington   |  View all 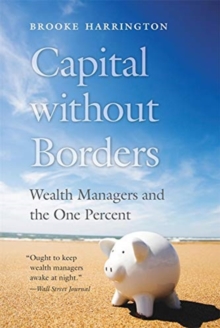 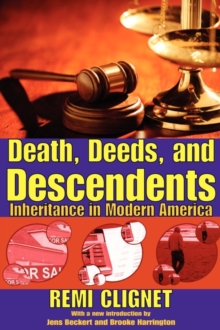 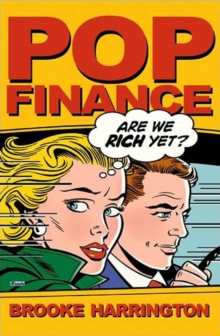 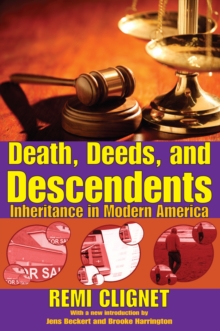