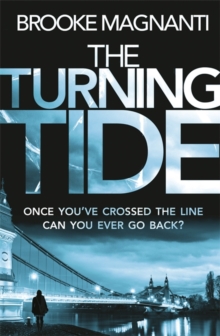 Erykah Macdonald has a nice life - the kind of life you're meant to want.

But on her twentieth wedding anniversary, she's about to cross a line.

Several hundred miles away in the shallow waters of a Hebridean island, a body is found.

It's been in the water long enough to make identification tricky but it's clear this is no accidental death. Erykah knows she's about to make a choice you can't reverse - but she's lived with secrets most of her life - she thinks she's ready.

The trouble is, there are far worse secrets than her own about to emerge.

From the gurney of a morgue in the Highlands, to the media circus of the national press, and from the seemingly calm suburbs of London to the powerplays in Westminster, a net is tightening. And those that find themselves caught in are willing to kill to get out with reputations intact. Erykah must work out what she's capable of if she's going to keep her head above water - she must leave behind her comfortable life and start breaking rules.

She knows she should be scared...but sometimes, stepping over the line is the first step to freedom...

Also by Brooke Magnanti   |  View all 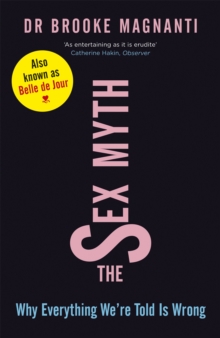 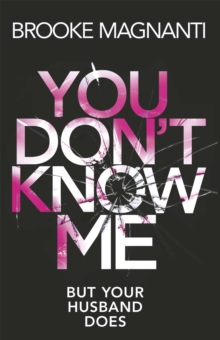 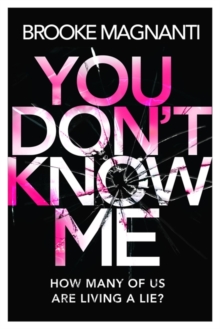 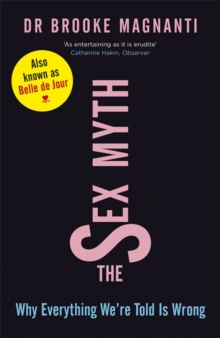