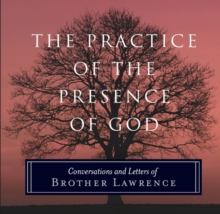 The Practice of the Presence of God : Conversations and Letters of Brother Lawrence Paperback / softback

First published in 1692, a year after Brother Lawrence's death, this beautifully written and intensely personal little book has been cherished for generations as a rich source of inspiration and guidance for all who seek true and lasting spiritual fulfilment. Nicholas Herman of Lorraine, better known as Brother Lawrence, was born in France in 1611 and came from humble origins.

First serving as a soldier, then as a footman, he entered the Carmelite Order in Paris as a lay brother at the age of 55, where he became a cook and immersed himself in the devotional life.

Also by Brother Lawrence   |  View all 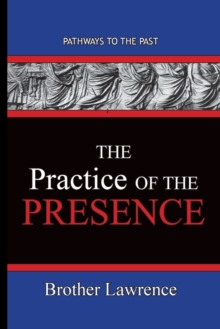 The Practice Of The Presence 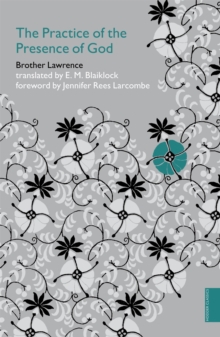 Practice of the Presence of God (Hodder... 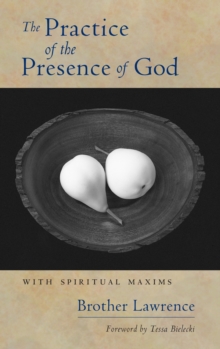 The Practice Of The Presence Of God 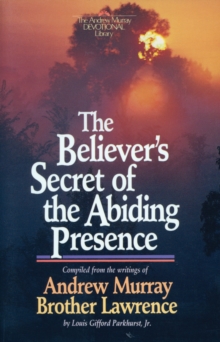 The Believer's Secret of the Abiding...