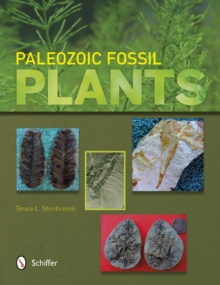 Over 670 color photos reveal the Paleozoic plants that covered the earth from 500 to 260 million years ago, well before the dinosaurs roamed the world.

These plants provide some of the earliest records to the greening of planet earth.

They also make fascinating, very attractive fossils, which can be considered as "nature's artwork." The fossil record provides a window into the first "forests" of the Devonian Period, followed by the peculiar plants of the Lower Carboniferous.

These plants, in turn, were followed by those of the Upper Carboniferous, abundant vegetation that is responsible for almost half of the planet's coal seams.

Coal swamp vegetation is followed by the more sparse Permian floras, which preceded what was the earth's most profound extinction event.

Marine plants also make their appearance in the world during this period, as do various puzzling fossil tracks and burrows previously thought to be marine plant fossils.

This book is for all who are curious about the ancient earth. 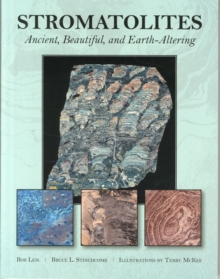 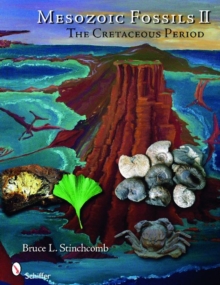 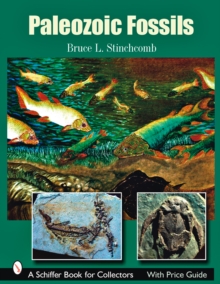 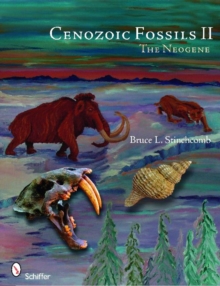