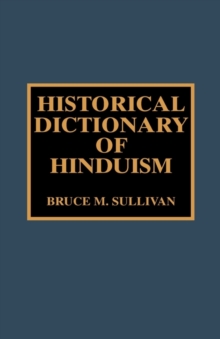 With a history of over three and a half millennia, and over 800 million adherents, Hinduism is one of the world's largest and most diverse religious traditions.

The Historical Dictionary of Hinduism presents the Hindu religious tradition's major events, individuals, texts, sects, and concepts in the context of its historical development through various periods.

In addition, sacred Hindu pilgrimage sites, the rituals performed as religious practices, the manifestations of Hindu religious sensibilities in biography, art, the caste system of social organization, mythology, and the theories of salvation developed through the history of Hinduism are also presented.

A pronunciation guide to Sanskrit and Tamil, and a chronology of the history of Hinduism are included. Those who study Hinduism will find the bibliography, organized under ten topical headings and including primary and secondary sources, particularly useful for their research. 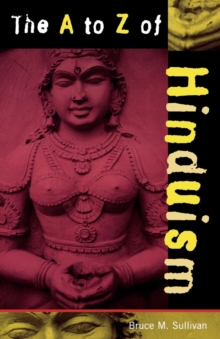 The A to Z of Hinduism