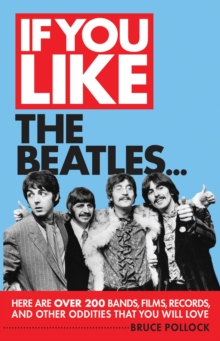 If You Like the Beatles... : Here Are Over 200 Bands, Films, Records and Other Oddities That You Will Love Paperback / softback

The Beatles came up in the rock and-and-roll era when Chuck Berry Little Richard and Elvis Presley defined cool.

Their early shows were big beat bacchanals the Brit interpretation of that crazy American sound.

But it wasn't long before they were absorbing and creating more and more music a from folk to experimental to psychedelia and hard rock quite literally changing music forever and influencing hundreds of great bands in the process.THThis is the first book for music lovers that begins with the simple premise If you like the Beatles . . . and takes off from there digging into their influences and everything that came after them opening up new doors for listeners looking for no-risk discs to expand their collection.THBeginning with the Beatles' lesser-known roots in rockabilly and Tin Pan Alley and working through American R&B the British Invasion California folk and the Summer of Love and to the great pop and rock bands of the '80s '90s and the 21st century this is a must-have for anyone who likes the Beatles which is...everyone.

Also by Bruce Pollock   |  View all 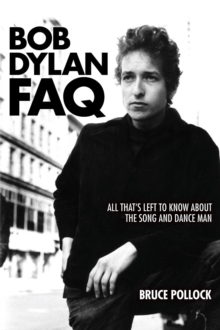 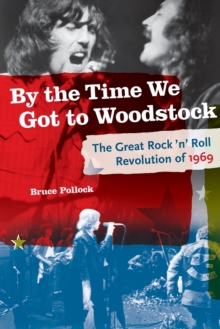 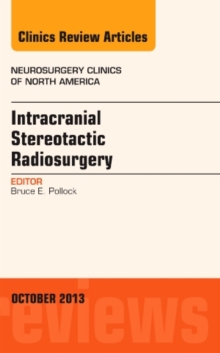 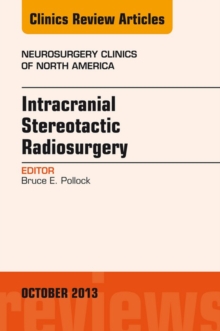 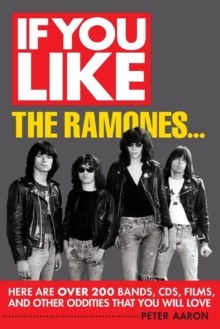 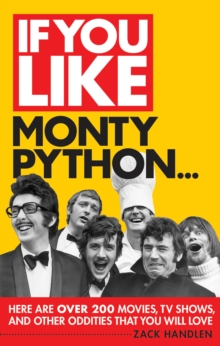