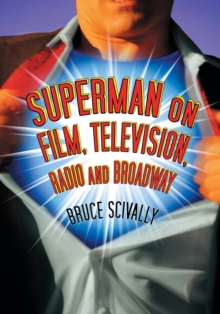 First introduced in a 1938 comic book, Superman has since become an iconic character in American entertainment.

This complete history covers Superman's appearances in film and television, from the 1941 introduction of the first Superman cartoon to the 2006 live-action film Superman Returns.

The book includes several rarely seen photographs of the actors who have brought Superman to life for over seven decades, including Clayton "Bud" Collyer, Kirk Alyn, George Reeves and Christopher Reeve.

Multiple appendices provide a complete listing of Superman-related books and websites, along with a comprehensive list of the cast and characters featured in Superman films, television shows, and radio programs since 1941. 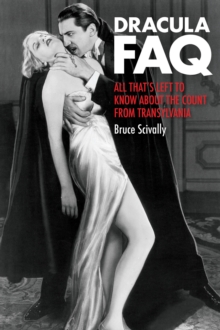 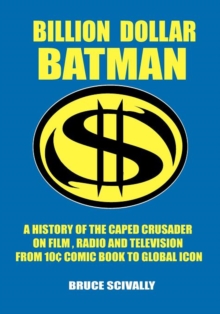 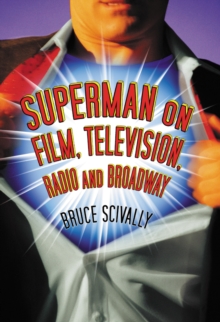 Superman on Film, Television, Radio and...