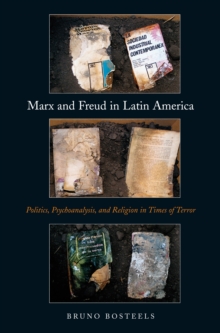 Marx and Freud in Latin America seeks to reassess the timeless relevance of the work of Marx and Freud for Latin America, based on the premise that Marxism and psychoanalysis are neither philosophical doctrines nor positivist sciences but rather intervening doctrines of the subject, in political and clinical-affective situations.

After going over the possible reasons for Marx and Freud's own missed encounter with the realities of Latin America, the book presents ten studies to argue that art and literature - the novel, poetry, theater, film - perhaps more so than the militant tract of the theoretical essay provide a symptomatic site for the investigation of such processes of subjectivization.

Also by Bruno Bosteels   |  View all 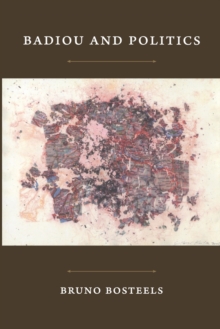 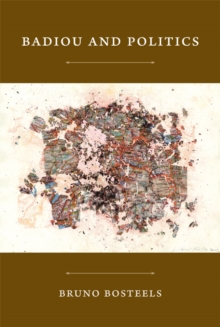 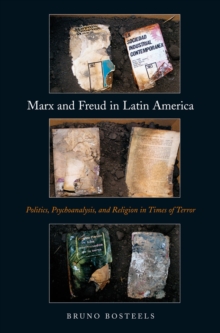 Marx and Freud in Latin America 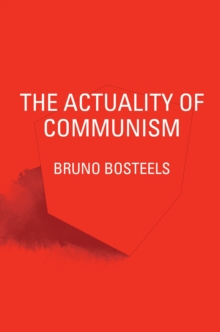 The Actuality of Communism