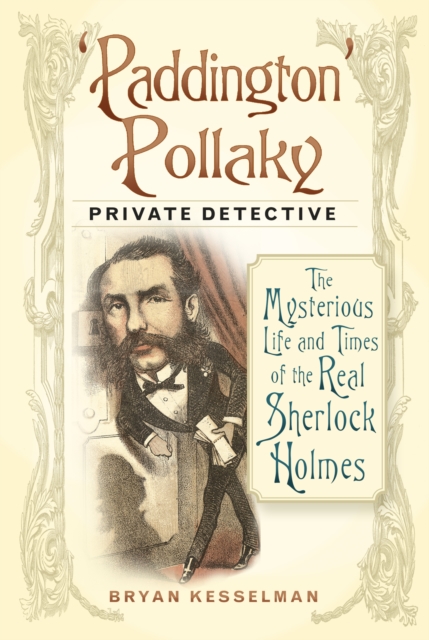 'Paddington' Pollaky, Victorian super-sleuth, was a contradiction: a man of mystery who tried to keep out of the limelight, while at times craving recognition and publicity.

He was a busybody, a meddler, yet someone whose heart was ultimately in the right place.

Newspaper accounts detail his work as a private detective in London, his association with the Society for the Protection of Young Females, his foiling of those involved in sex-trafficking and of his dogged search for abducted children - issues still sadly relevant today.

In this first biography, author Bryan Kesselman investigates Pollaky's involvement in the American Civil War, his placing of cryptic messages in the agony columns of The Times, and examines whether it was Pollaky who provided the inspiration for the literary greats Hercule Poirot and Sherlock Holmes. 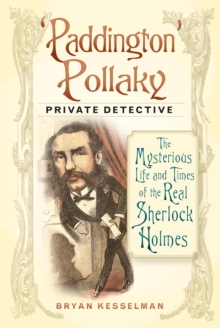 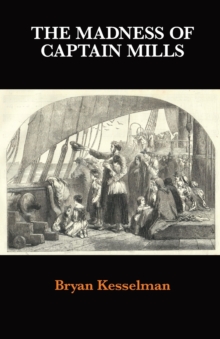 The Madness of Captain Mills