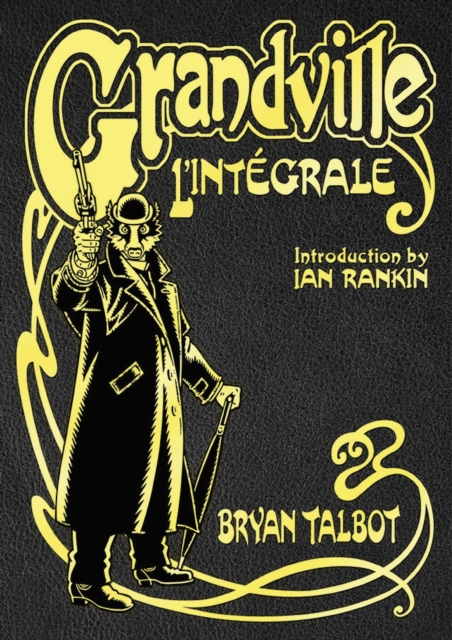 Grandville L'Integrale : The Complete Grandville Series, with an introduction by Ian Rankin Hardback

Part of the Grandville Series series

'I've never come across a fictional world as fully-realised as Bryan Talbot's Grandville...

It's a world you'll never tire of exploring' IAN RANKINBeware the Badger!

Within this rich fantastical milieu, the relentless Detective-Inspector LeBrock of Scotland Yard pursues shadowy death squads, psychotic killers, dark political conspiracies, ruthless crime lords, and bloodthirsty cults through the streets of London and the center of the greatest empire on earth, the Belle Epoque Paris known as Grandville.

Grandville L'Integrale collects all five Grandville novels in one deluxe hardcover volume accompanied by voluminous author notes never before in print. *WITH AN INTRODUCTION BY IAN RANKIN*'I have greatly enjoyed the Grandville books.

I think they're superbly designed, beautifully conceived, admirably written - everything about them is terrific' PHILIP PULLMAN'These ingeniously plotted fantasies will make you bark with laughter' METRO'Utterly delightful' THE TIMES'Bryan Talbot is a genius' OBSERVER

Also by Bryan Talbot  |  View all 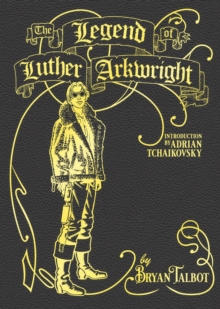 The Legend of Luther Arkwright 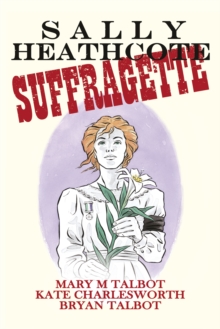 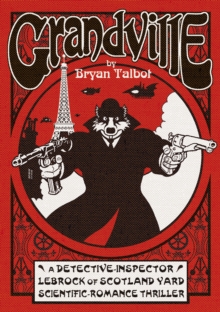 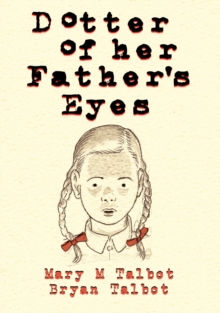 Dotter of Her Father's Eyes

Also in the Grandville Series series  |  View all 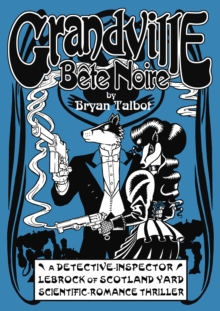 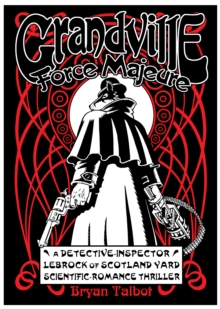 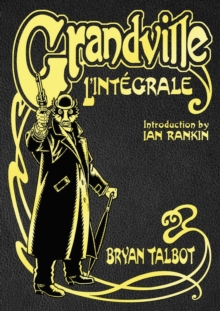