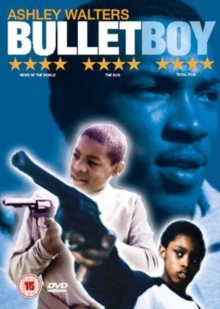 Instead, he heads into trouble when he becomes involved in a street clash and sides with his best friend Wisdom (Leon Black) against a local gang member.

The trouble escalates into a series of incidents that threaten to spiral out of control.

However, despite the warnings from his mother, Ricky's bad boy appeal might prove to be too attractive for Curtis to resist. 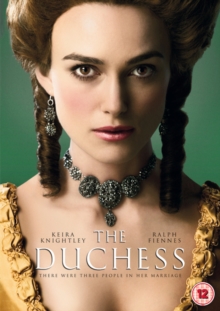 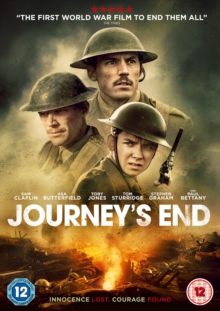 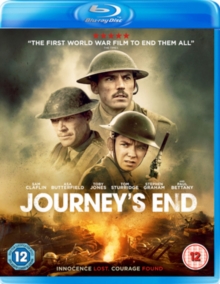 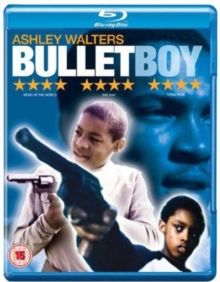