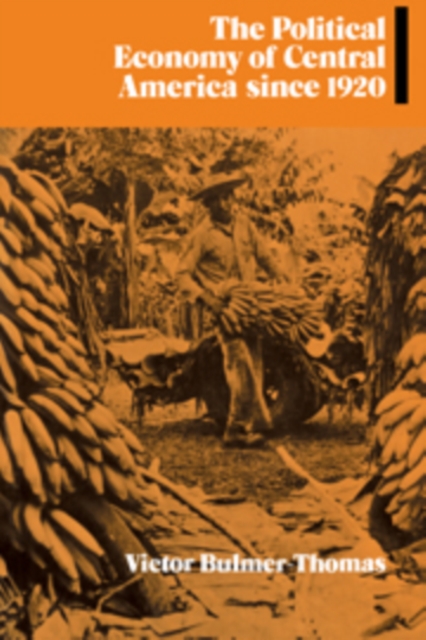 The Political Economy of Central America since 1920 Hardback

In this book Victor Bulmer-Thomas uses his previously unpublished estimates of the national accounts to explore economic and social development in the five Central American republics from 1920.

He examines in detail variations in economic policy between countries which help to account for differences in performance.

The major political developments are woven into the analysis and linked to changes in internal and external conditions.

Growth under liberal oligarchic rule in the 1920s, heavily dependent on exports of coffee and bananas, was accompanied by modest reform programmes.

The 1929 depression, which hit the region hard, undermined most of the reforms and ushered in a period of dictatorial rule in all republics except Costa Rica.

The Second World War, particularly after the entry of the United States, at first strengthened the dictatorships, but ultimately produced challenges to rule by authoritarian caudillos.

The social upheavals accompanying the post-war export-led boom forced governments in each republic to address the question of economic, social and political reform. 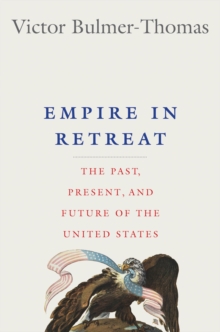 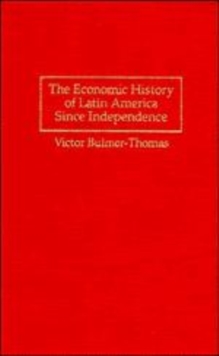 The Economic History of Latin America...

Also in the Cambridge Latin American Studies series  |  View all 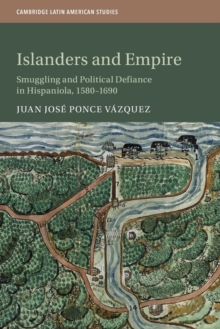 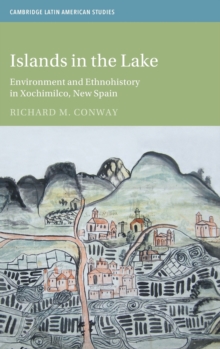 Islands in the Lake 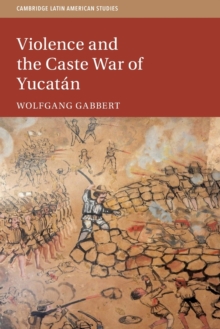 Violence and the Caste War of Yucatan 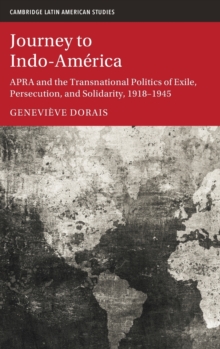