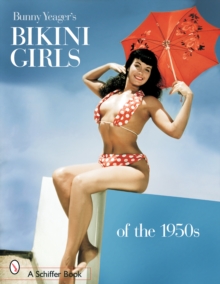 As the 1950s dawned, a new level of sexual openness developed in behavior and dress.

Bunny Yeager, model and commercial photographer, forged a unique role in 1952, photographing bikinis and the beautiful women who wore them.

This collection of Bunny's work from the 1950s features 169 original photographs and featuring little known models and women she helped launch to fame, such as Betty Page.

The bikinis they wore were often of Bunny's own creation, sewn with her own hands.

She says, "My ability helped me sell photographs to men's magazines and compete with male photographers.

They didn't know how to sew!" Many of her original designs still influence styles today.

This collection of photographs, along with Bunny's reflections on her life and career, the models, and the era, make an insightful addition to the literature on this photographic pioneer.

Also by Bunny Yeager   |  View all 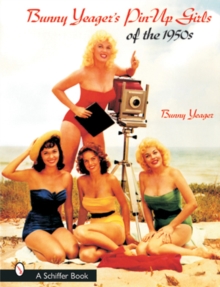 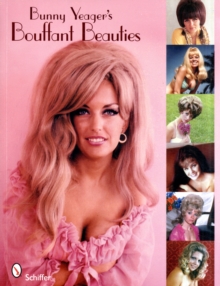 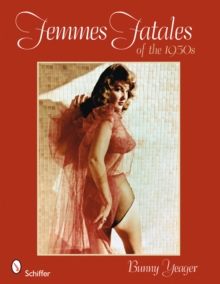 Femmes Fatales of the 1950s 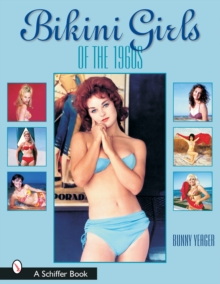