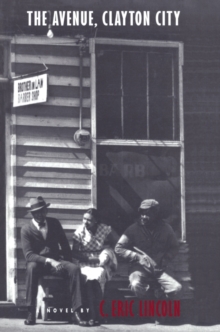 The Avenue in C. Eric Lincoln's fictional town is the principal residential street of the black community in Clayton City, a prototypical southern town languishing between the two world wars.

Unpaved and marked by ditches full of frogs, snakes, and empty whiskey bottles on one side of town, it is the same street, though with a different name, that originates downtown.

Only when it reaches the black section of Clayton City do the paving stop and the trash-filled ditches begin.

On one side, it provides a significant address for the white people who live there.

On the other, despite its rundown air, it is still the best address available to the town's black population.

Some of them, in fact, are willing to go to any extreme, including murder, to get there.

In this novel, originally published in 1988, Lincoln creates with deft skill the drama that rises from the lives of the people of Clayton City.

In turn amusing, disgusting, enraging, wistful, and, as one hears the secrets hidden deep in their hearts, shocking, they exist in a place whose vibrant personality is itself a unique configuration of geography, relationships, patterns of behavior, and events.

It is also a place whose unspoken and hidden power lies in its crushing compulsion to maintain itself as it already is-a power that forces everyone to succumb to an inflexible social order. 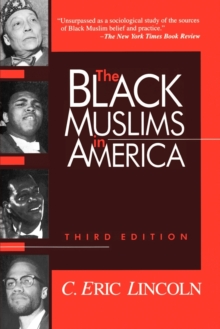 The Black Muslims in America 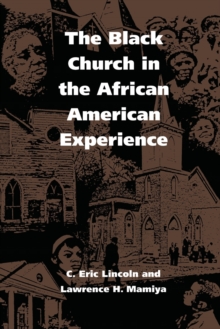 The Black Church in the African... 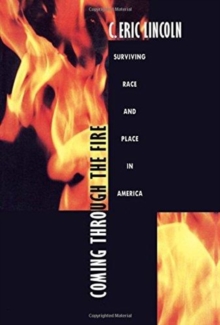 Coming through the Fire 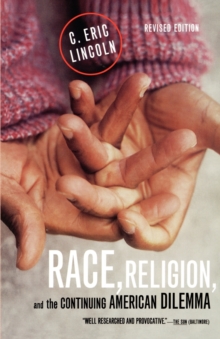 Race, Religion, and the Continuing...