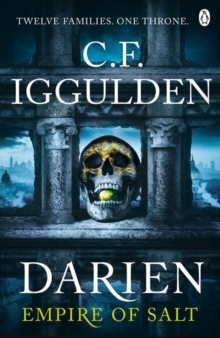 Part of the Empire of Salt series

Discover your new favourite fantasy series the epic and spellbinding first instalment in Empire of Salt'One of the best fantasy novels I've read' 5***** READER REVIEW______The city of Darien lies at the heart of a dying empire. Twelve families race for a throne soon to be made vacant - by murder or civil war.

Into this fevered, hungry city come six strangers:An orphan and an old swordsman. A hunter and a pitiless killer. A young thief and a cynical chancer. As the sun sinks the city will know no slumber. For long dormant passions have awoken. Fortunes will be won and lost. Lives will be staked and claimed. And a story long waiting to be told will catch fire in the telling . . . ______Readers are captivated by EMPIRE OF SALT:'Enough machinations, conspiracies and controversies to rival Game of Thrones' 5***** Reader Review'I'm a huge fan of Iggulden, but this takes it to another level' 5***** Reader Review'A must-read and a very welcome addition to the genre' 5***** Reader Review 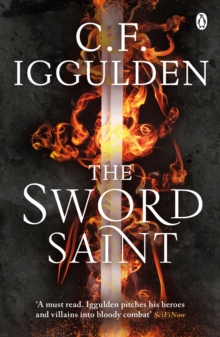 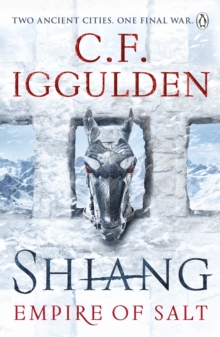 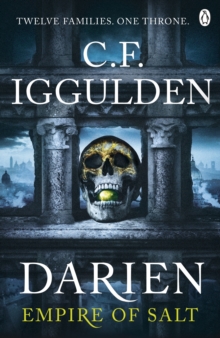 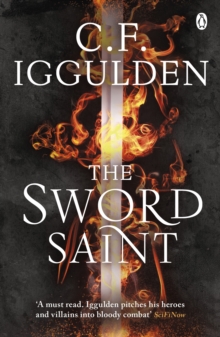 Also in the Empire of Salt series   |  View all 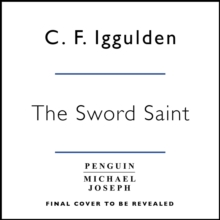 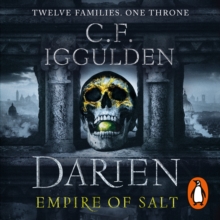