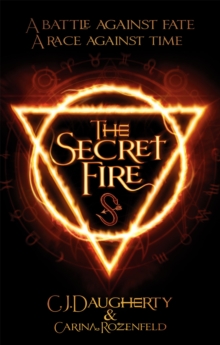 Part of the The Alchemist Chronicles series

A battle against fate. A race against time. Taylor Montclair is a regular girl from the quiet backwater of Woodbury, England. Sacha Winters is a darkly mysterious boy from the City of Lights - Paris, France. While Taylor's focussed on her dream of attending Oxford University, school couldn't be further from Sacha's mind . . . Sacha knows exactly when he's going to die. Because he's done it before. On the appointed day, Sacha's time will run out. And his death will fulfil an ancient destiny that could unleash chaos and catastrophe. Taylor is the only person who can save him. Neither of them knows that yet. Because they haven't even met. Hundreds of miles and a body of water separate them. Deadly forces will stop at nothing to keep them apart. They have eight weeks to find each other and unravel an ancient web of mystery and danger. The clock starts NOW. 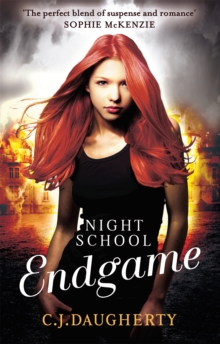 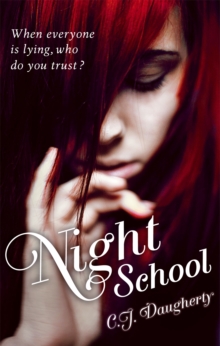 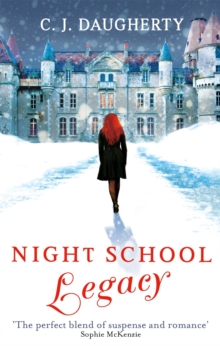 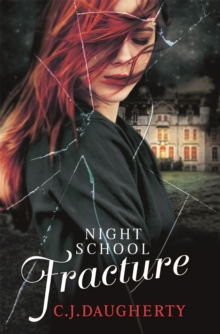 Also in the The Alchemist Chronicles series 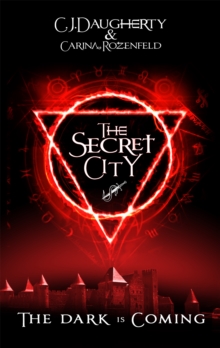 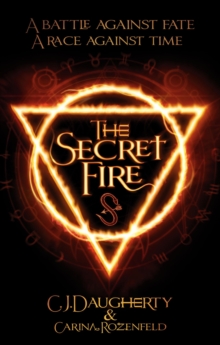 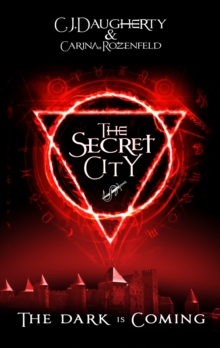