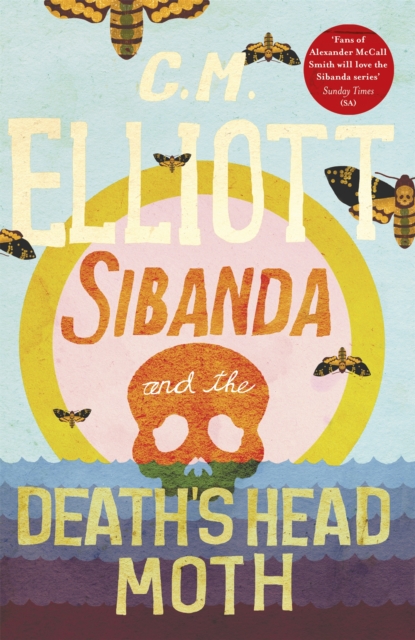 Part of the Detective Sibanda series

'Fans of Alexander McCall Smith will love Scotty Elliott's Sibanda series' Sunday Times (SA)Detective Sibanda and Sergeant Ncube are back!Two bodies are discovered near Gubu, one burning at the base of a tree struck by lightning and, on the banks of the Zambezi, a second killing which threatens to tear Detective Sibanda's life apart. The victims are not connected as one is a foreign wildlife researcher and the other a local driver, but Sibanda's intuition tells him the murders are linked. The only clues are a fragment of material found in the brain of one victim, a puncture wound in the thigh of the other, and a diary full of coded names. As the men investigate further, they find links to an ivory smuggling gang and in their pursuit of the killer, Sibanda and Ncube not only have to cope with their temperamental Landrover, their chief inspector's lack of cooperation, but a rough and remote landscape full of wild and dangerous adventure. Praise for C. M. Elliott:"C.M. Elliott has created a lively cast of characters and an intricate, clever plot..." - Margaret von Klemperer, The Witness"A thrilling detective yarn and a finely-drawn picture of the counterpoint between the gentle music of the bush and the harsher notes of poachers' deadly gunfire - The Citizen 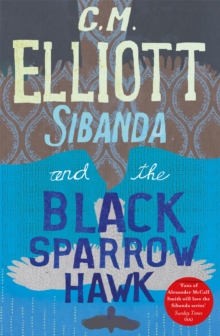 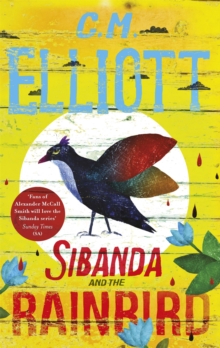 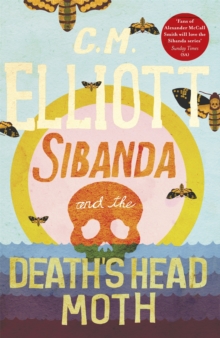 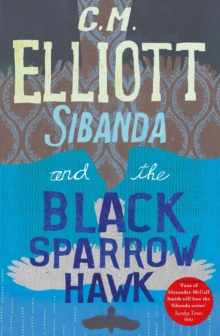 Also in the Detective Sibanda series  |  View all