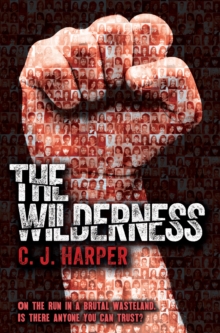 On the run after the uprising at the Academy, Blake and Kay have ended up with the criminals and the crazies in the place of childhood nightmares, the Wilderness.

Here, in a ghost city, they find a bloodthirsty captain training a ruthless Resistance who are everything Blake has hoped for, except for one thing: they're a bunch of kids.

Blake thinks he can use the Resistance's plans to get close enough to kill his father, The Leader, ending his brutal and bloody treatment of the underclass.

Simple. But what Blake discovers about his father and the devastating methods of the Resistance is anything by simple.

Who is controlling the country? And who can he really trust? 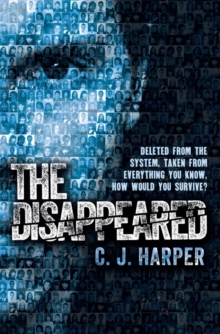 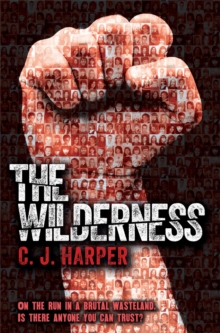