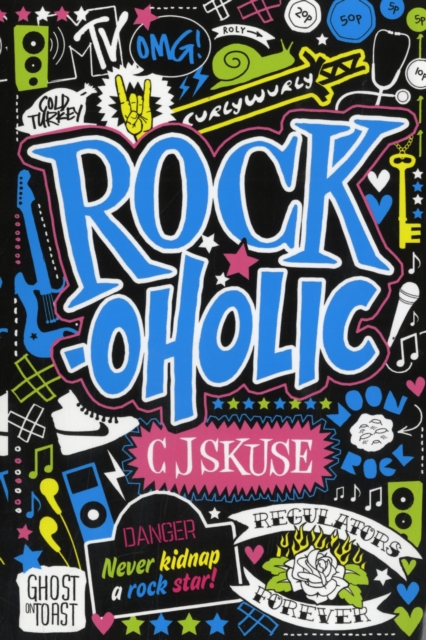 Jody loves Jackson Gatlin. At his only UK rock concert, she's right at the front.

But when she's caught in the crush and carried back stage she has more than concussion to contend with. Throw in a menacing manager, a super-wired super-star, and a curly-wurly, and she finds herself taking home more than just a poster. It's the accidental kidnapping of the decade.

But what happens if you've a rock-god in your garage who doesn't want to leave? Jody's stuck between a rock-idol and a hard place! From the pen of C.J. Skuse, author of 2010's super cool debut Pretty Bad Things, comes a tale of rock star obsession gone nuts. 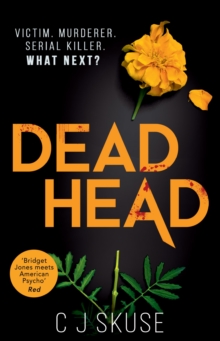 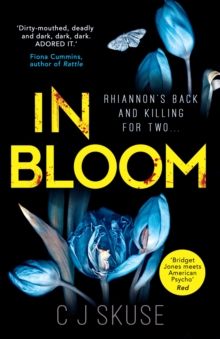 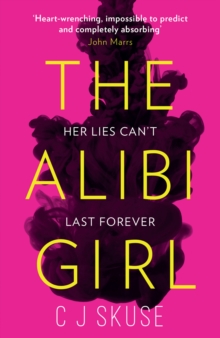 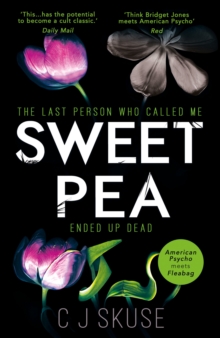