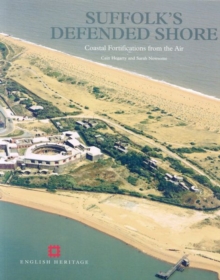 Suffolk's Defended Shore presents an illustrated history of the development of military defences on the Suffolk coast using data collected as part of the English Heritage national survey. The survey involved the examination of both modern and historic aerial photographs which led to the creation of a detailed map of the archaeological remains on the county's coast. The results of the survey are dominated by evidence for the military defence of the coast, reflecting the importance of the Suffolk coast in national defence strategies over many years. Extensively illustrated, this book highlights the particular importance of historic aerial photographs which provide a different and unique perspective on the coastal defences constructed in World War II.

Photographs taken during and immediately after this war sometimes provide the only visual record of the rapidly evolving defences from this period. 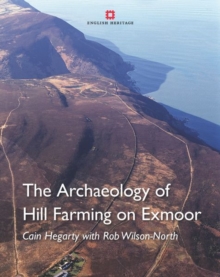 The Archaeology of Hill Farming on...