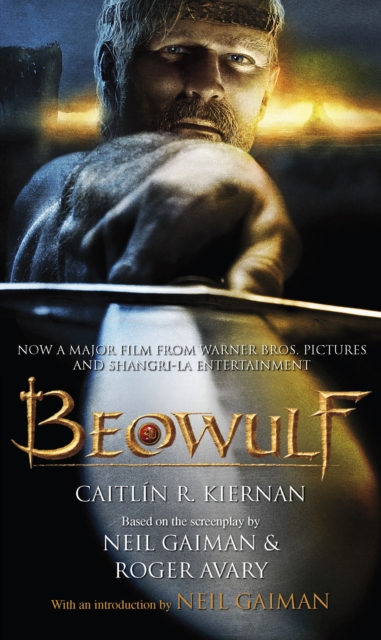 It recounts the story of a Scandinavian warrior, Beowulf, who pledges to save King Hrothgar's people from the monstrous creature Grendel that has been terrorising his kingdom.

In the ensuing fight, Beowulf rips off Grendel's arm and the now-mortally wounded monster flees back to his lair beneath a mysterious lake.

But Beowulf's work is not yet done: an even greater threat emerges from beneath the waters - Grendel's mother, bent on avenging the death of her son... One of the great works of English literature, this classic tale of heroism and sacrifice has been transformed into a remarkable film.

Employing cutting-edge technologies and dazzling special effects, this ambitious, dark, exciting film reimagines the story for the 21st century and a new generation.

Opening in the UK on 16th Nov, the film will do for the story of Beowulf what '300' did for the Battle of Thermopylae.

Award-winning dark fantasist Caitlin R. Kiernan's novelisation - with an introduction by Neil Gaiman - is both the perfect companion to the film and a compelling read in its own right. 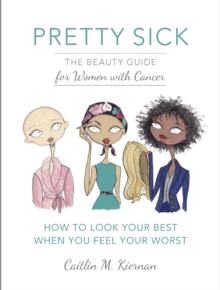 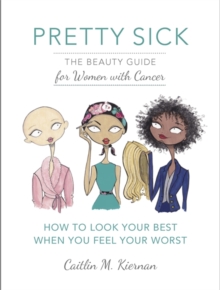