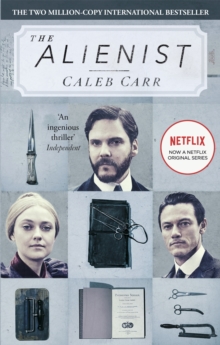 The internationally bestselling historical thriller, now a major Netflix series starring Luke Evans, Dakota Fanning and Daniel Bruhl. Some things never change. New York City, 1896. Hypocrisy in high places is rife, police corruption commonplace, and a brutal killer is terrorising young male prostitutes. Unfortunately for Police Commissioner Theodore Roosevelt, the psychological profiling of murderers is a practice still in its infancy, struggling to make headway against the prejudices of those who prefer the mentally ill - and the 'alienists' who treat them - to be out of sight as well as out of mind. But as the body count rises, Roosevelt swallows his doubts and turns to the eminent alienist Dr Laszlo Kreizler to put a stop to the bloody murders - giving Kreizler a chance to take him further into the dark heart of criminality, and one step closer to death. 'An ingenious thriller'Independent'Gripping, atmospheric, intelligent, and entertaining'USA Today'Richly atmospheric . . . You can smell the fear'New York Times 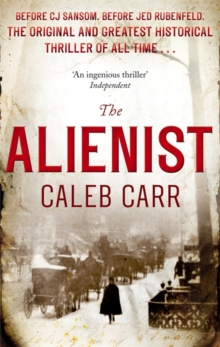 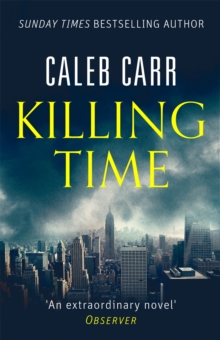 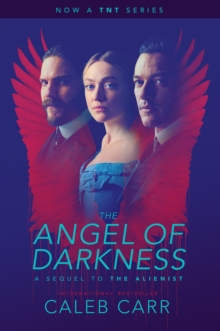 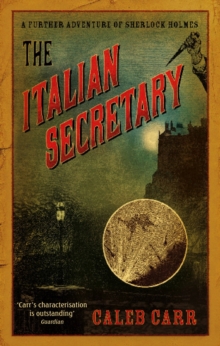 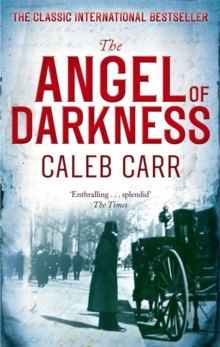 The Angel Of Darkness