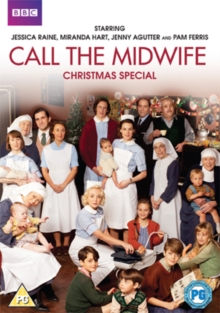 The Christmas special of the BBC drama, adapted from Jennifer Worth's memoirs, about a group of midwives working in East London in the 1950s.

The discovery of an abandoned baby on the convent's doorstep proves to be a catalyst as the community come together to try to trace the child's mother.