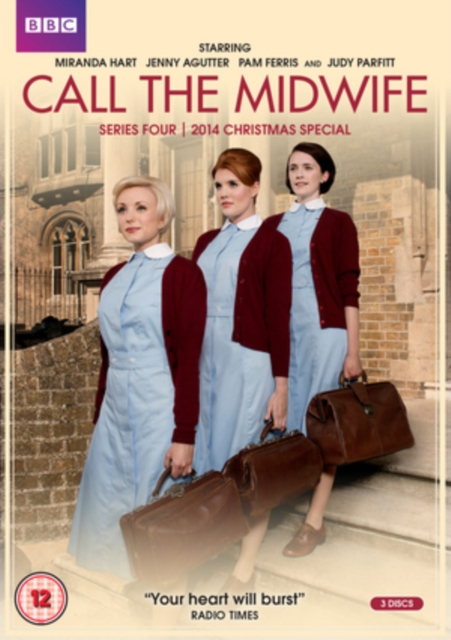 The complete fourth series of the BBC drama, adapted from Jennifer Worth's memoirs, about a group of midwives working in poverty-stricken East London during the 1950s and '60s.

In this series, the midwives are joined by new recruit Barbara Gilbert (Charlotte Ritchie), but she doesn't get off to the best of starts after a night out with Trixie (Helen George) and Patsy (Emerald Fennell).