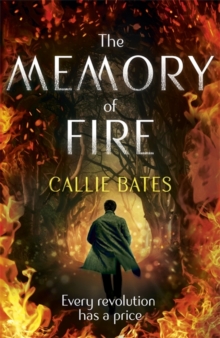 The Memory of Fire : The Waking Land Book II Hardback

Magic. Romance. Revolution. The sequel to the bold and gorgeous The Waking Land. 'Bates is an author well worth watching' Robin HobbJahan Korakides is the hero who saved the life of the crown prince in battle, helped win the revolution in Eren and earned the heart of Elanna, the legendary Wildegarde reborn. But Jahan Korakides is also broken; haunted by memories of the woman who experimented on him and his brothers as children. So when the empire threatens war in retribution for Elanna's illegal sorcery, Jahan leaves Eren to negotiate with the emperor on Queen Sophy's behalf.

But the world he left has changed - riots rock the city of Ida, his brother is missing and the crown prince refuses to speak to him. Jahan's only hope of success seems to lie with the rebels in Ida.

Yet, if he joins them, he will merely spur on the war he's desperate to avoid, and risk revealing himself as a sorcerer. And then the witch hunters arrive at court, bringing Elanna in chains.

Also by Callie Bates   |  View all 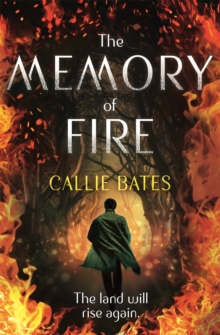 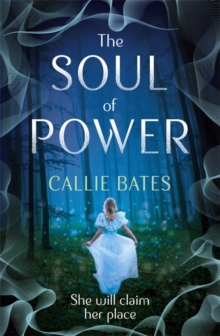 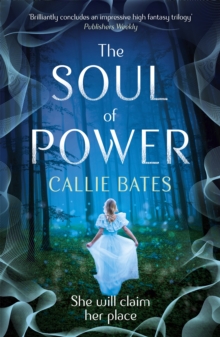 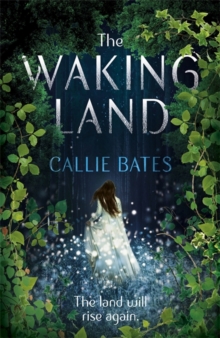 Also in the The Waking Land Series series   |  View all