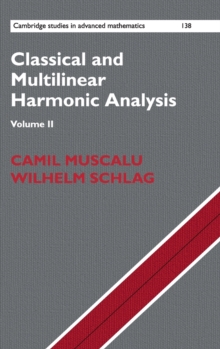 Part of the Cambridge Studies in Advanced Mathematics series

This two-volume text in harmonic analysis introduces a wealth of analytical results and techniques.

It is largely self-contained and useful to graduates and researchers in pure and applied analysis.

Numerous exercises and problems make the text suitable for self-study and the classroom alike.

Then the higher-dimensional Calderon-Zygmund and Littlewood-Paley theories are developed.

Probabilistic methods and their applications are discussed, as are applications of harmonic analysis to partial differential equations.

The volume concludes with an introduction to the Weyl calculus.

The second volume goes beyond the classical to the highly contemporary and focuses on multilinear aspects of harmonic analysis: the bilinear Hilbert transform; Coifman-Meyer theory; Carleson's resolution of the Lusin conjecture; Calderon's commutators and the Cauchy integral on Lipschitz curves.

The material in this volume has not previously appeared together in book form.

Also in the Cambridge Studies in Advanced Mathematics series   |  View all 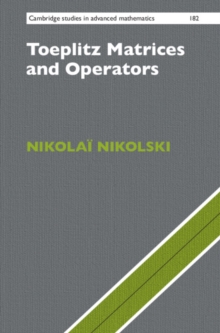 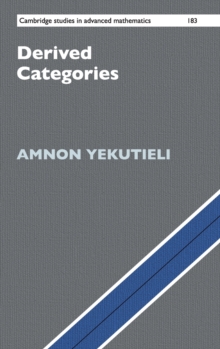 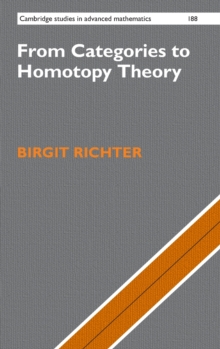 From Categories to Homotopy Theory 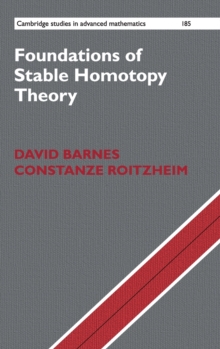