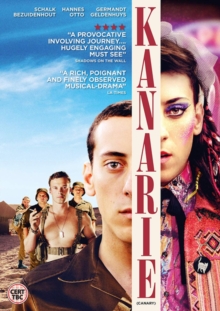 Christiaan Olwagen directs this drama centred on a young man as he is conscripted into the South African army in 1985.

Having always considered himself an outsider due to his deemed unconventional interests, Johan (Schalk Bezuidenhout) has anxieties about his duty to the army but is provided with a degree of solace in the Canaries, the army's choir.

He does not find escape from the harsh reality of war for long, however, as soon the assignments given to him begin to weigh heavily on his conscience just as he begins to question his identity and sexuality.