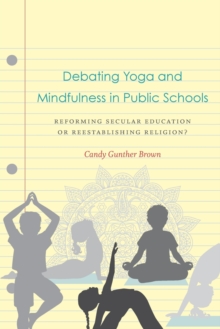 Yoga and mindfulness activities, with roots in Asian traditions such as Hinduism or Buddhism, have been brought into growing numbers of public schools since the 1970s.

While they are commonly assumed to be secular educational tools, Candy Gunther Brown asks whether religion is truly left out of the equation in the context of public-school curricula.

The legal challenges are fruitful cases for Brown's analysis of the concepts of religious and secular. While notions of what makes something religious or secular are crucial to those who study religion, they have special significance in the realm of public and legal norms.

They affect how people experience their lives, raise their children, and navigate educational systems.

The question of religion in public education, Brown shows, is no longer a matter of jurisprudence focused largely on establishment of a Protestant Bible or nonsectarian prayer.

Instead, it now reflects an increasingly diverse American religious landscape.

Reconceptualizing secularization as transparency and religious voluntarism, Brown argues for an opt-in model for public-school programs. 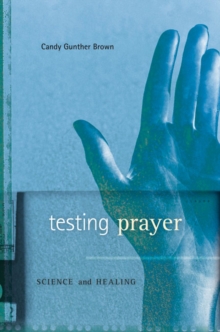 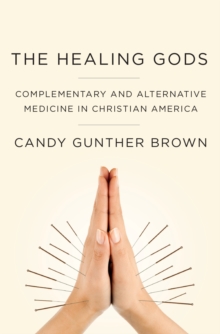 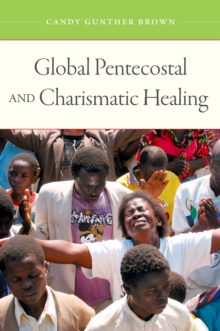 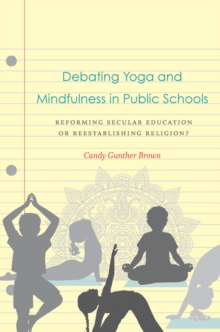 Debating Yoga and Mindfulness in Public...