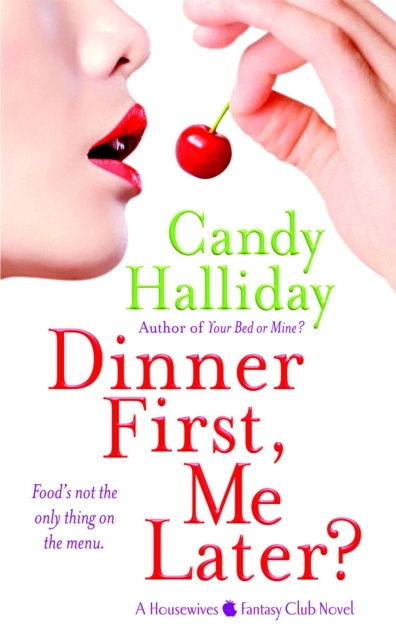 Alicia Greene had everything: flawless beauty, an MBA from Harvard, money...and a philandering husband.

Now, after the self-esteem shattering divorce that destroyed her belief in happily ever after, Alicia is determined to focus all of her attention on her new realty company.

But she never imagined a gorgeous, womanizing, injured baseball player would move into the neighborhood and ruin her best laid plans... Jake Sims never expected his baseball career to be over this quickly.

Without warning, the curtains closed on his playboy lifestyle and a new one opened on his new role as single father.

But all isn't lost...the most beautiful and intriguing woman lives just across the street and she's unlike any woman he's ever known before.

The only problem: Alicia won't give him the time of day. The domestic divas in the Housewives' Fantasy Club can't wait to play matchmaker but will this former pro-ball player and this woman determined to keep love at bay prove too tall an order for even their clever schemes? 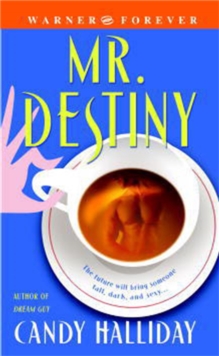 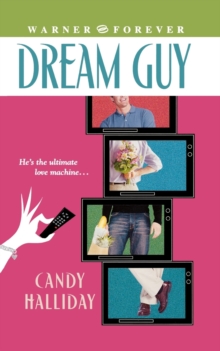 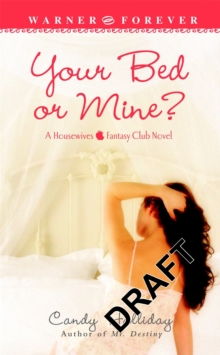 Your Bed Or Mine