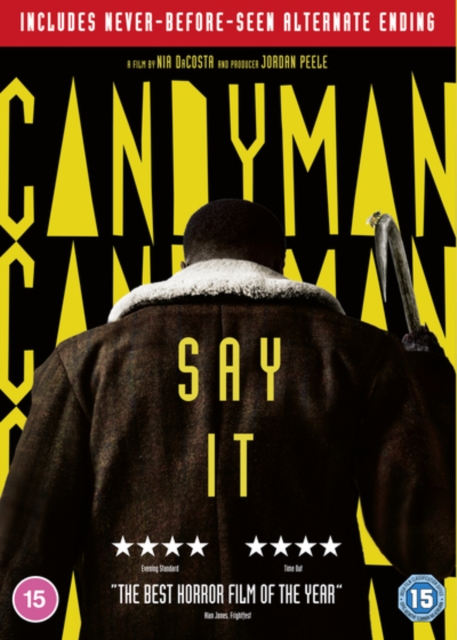 Nia DaCosta writes and directs this sequel which follows on from events in the 1992 horror of the same name.

When Anthony ventures out to learn more about the former housing projects of Cabrini Green, he has a chance encounter with a long-time resident who educates him on the true story behind the legend of the killer known as the Candyman (Tony Todd), who apparently could be summoned into corporeal existence if anyone speaks his name five times in a row.

As Anthony delves into the history of the Candyman and allows it to influence his work, his sanity slowly begins to unravel as obsession takes hold of him and the lines between imagination and reality become dangerously blurred. 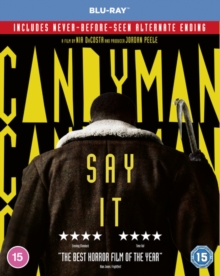 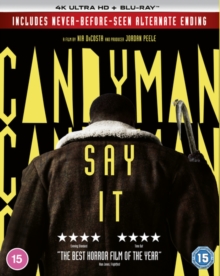